The Rest is Still Unwritten
Personal Growth
Warning: Use of undefined constant large - assumed 'large' (this will throw an Error in a future version of PHP) in /home/customer/www/thingsidtellmysister.com/public_html/wp-content/themes/sistermaya2018/single.php on line 116 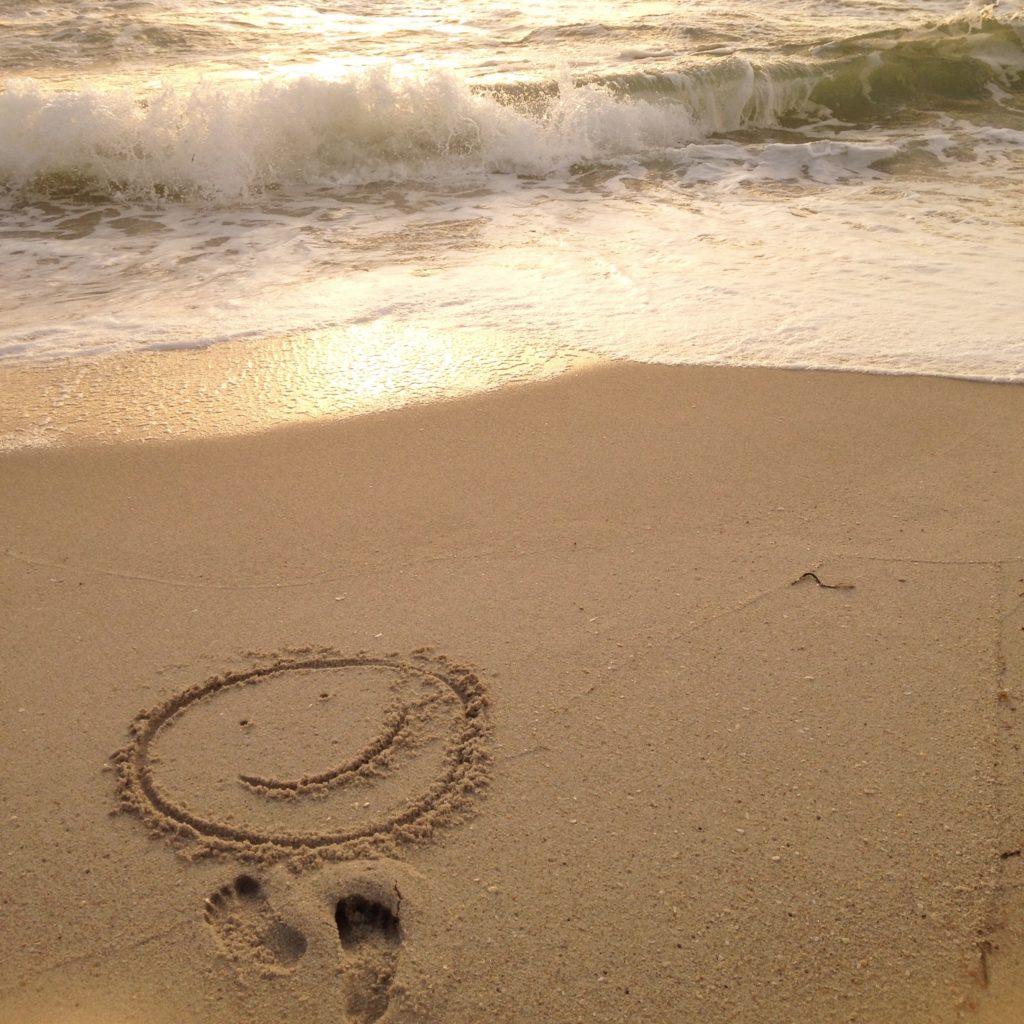 As the year comes to a close, I’d like to thank it for being awesome. I have accomplished so much, experienced so much and learned so much about myself in the past 365 days and it’s amazing what life can be like when you live with intention.

In years past, I allowed life to pass right by me on so many occasions that I was determined to proactively make sure that didn’t happen this year and decided it would be my most productive year yet and I’m very happy to say that it was. I traveled to new places like Estonia, St Petersburg and the Grand Canyon; had new adventures like hanging out with the sea lions in La Jolla, road tripping with one of my best friends, and exploring Moscow beyond Red Square. I adopted the most adorable kittens on the planet, improved my credit score, started working on my book again, took apart a couch all by myself, waged war against my oily t-zone, discovered gourmet burgers and even started getting adventurous in the kitchen.

I took chances, gained courage, made bold choices, developed better relationships, grew in my faith, discovered what it actually means to sharpen the saw and so much more. I say this because I know it’s important to look back and acknowledge just how far I’ve already come, especially because it’d be so easy to focus only on the ways I failed this year.

I didn’t finish writing the book I’ve been working on the past four years (I hate myself a little bit just for that…I can’t believe I’ve had it on the back burner for FOUR YEARS! I could have written three more, been on the best-seller list multiple times and able to watch the movie adaptations on Netflix already…ugh!). I didn’t mail birthday cards to my friends and family or help my parents renovate their house and I didn’t reach my goal of reading 25 books, among others.

The good news is that while I wasn’t able to check those things, off my list, I did make progress towards achieving them.

I started revising the first few chapters of my book and continued working on it once I returned home and plan to finish it this year. I didn’t mail out birthday or anniversary or just because cards like I wanted to, but I did send out holiday cards and gathered everyone’s pertinent information in the process. So, that’s progress. I didn’t help my parents start renovations on their house, but I did help them start (keyword…there’s still plenty more of this to do) to purge all the things they (ok, I’ll bear some responsibility in this…we) have collected over the past three decades and I was also able to put myself in a better financial position to help them actually renovate and make the space better for themselves and more functional and not simply redecorate. More progress. I didn’t read 25 books, but I did read 23 and that’s probably 21 more than I would have read if I hadn’t set that goal.

So, while I consider this past year to be a personal success, it was also a big fat failure – at least technically speaking – but I’m ok with that. I learned a lot, made progress, got better at life and realized that I am capable of so much more when I live with intention. The challenge is to do it again and again and again, year after year, being super productive, accomplishing things I never thought possible or ever even considered and living the life I always imagined for myself. It starts with the simple decision to set your intentions and try a little more than you did yesterday.

So while I will, fail (a lot) a long the way, I’m determined to keep reaching and stretching and pushing and trying because the only way to truly fail is to fail to try.

I’ve said it before, but it’s well worth repeating: When writing the story of your life, don’t let any one else hold the pen.

The rest is still unwritten.