My #1 Thing to Do in Seattle
Travel
Warning: Use of undefined constant large - assumed 'large' (this will throw an Error in a future version of PHP) in /home/customer/www/thingsidtellmysister.com/public_html/wp-content/themes/sistermaya2018/single.php on line 116 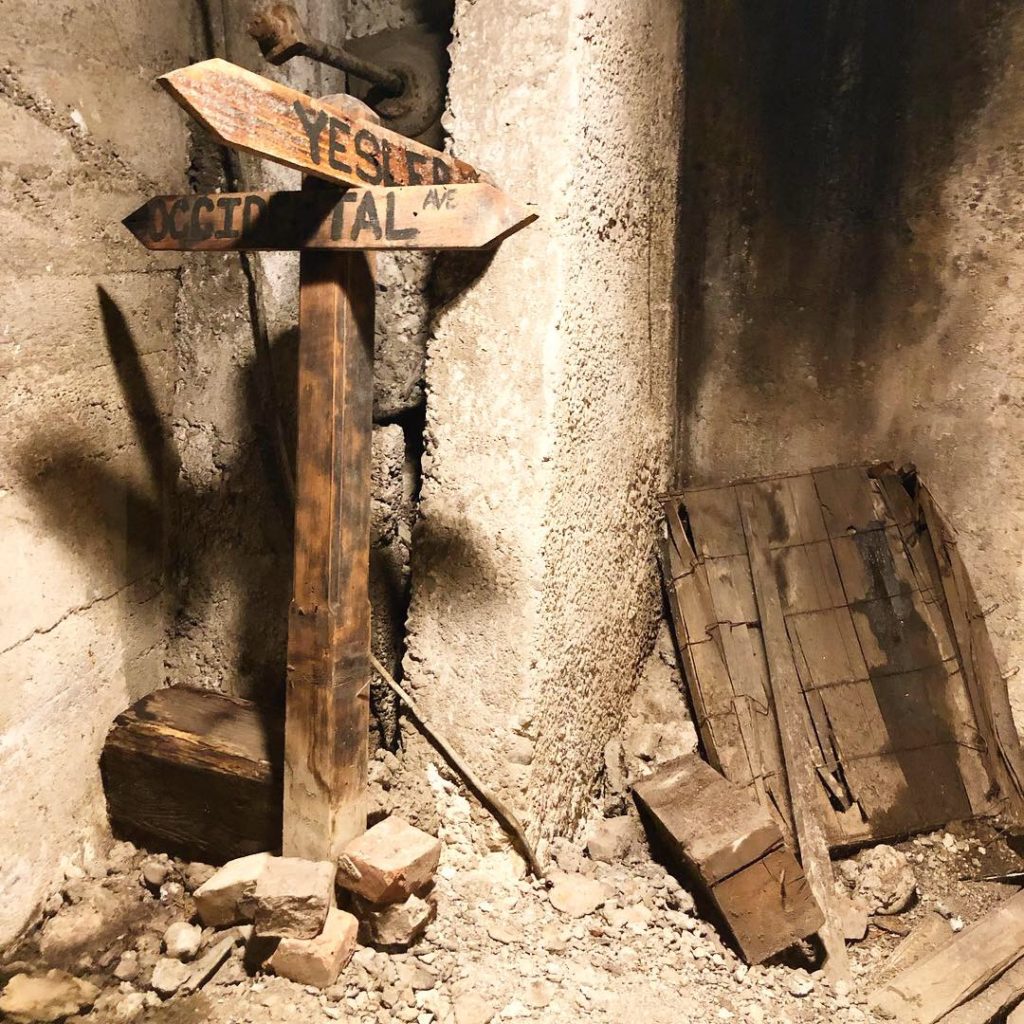 While I usually love a good walking tour and learning about a city’s history, I don’t know that one has ever been recommended as a “must do” quite as much as Bill Speidel’s Underground Tour in Seattle was by just about everyone I asked. It came so highly recommended that I was wary of it being a monumental let down. I also thought the $20 fee was a little steep and wondered if it’d even be worth it, but five minutes into the tour I knew not only would it be worth every penny and I’d likely give our guide a generous tip, but that I’d be adding my name to the list of people singing it’s praises. It’s that good.

The story of Seattle reads like a soap opera. Legitimately. Savvy business tycoons, devastating fires, shady politicians, conniving women, and a whole lot of bad behavior…It was way too juicy not to share, which is why local historian Bill Speidel developed this tour – and because he wanted to save this historic section of the city from being torn down and turned into high-rise condominiums. Eventually, he put all this information in a book for those who either couldn’t visit Seattle or who wanted more details than a 90-minute tour could allow.

The book was so salacious – bound to happen when one of the richest people in the city was Lou Graham, an incredibly successful high-class madam who saved the city and it’s more prominent businesses multiple times by providing private loans the banks couldn’t or wouldn’t approve – that it was banned from being used to teach the history of the city in local public schools – ironic considering she left most of her estate to the very same public school system, which still their largest single donation to date – and subsequently became the most popular stolen book at the Seattle Public Library.

The underground was created after the Great Seattle Fire of 1889 that destroyed the entire waterfront. City officials decided to take the opportunity to improve their infrastructure (mostly to accommodate the increased sewage caused by a rapidly growing population and the use of indoor plumbing) and asked the local business owners to wait to rebuild until they were finished installing the new pipes and regrading the streets (Seattle was built on a humongous hill with an incredibly steep incline). The business owners agreed until they found out the city would need eight years to finish and they weren’t interested in shutting down their businesses for that long. So, they rebuilt – this time in stone – all the while the city built their streets an entire story higher. When they connected the new street to the buildings, they buried the first floor of all the buildings on the waterfront and the Seattle Underground was born and oh the stories those walls could tell…..

Bottom line is….go on the tour. If you can’t go on the tour, read the book. You will be entertained, educated, inspired and, most importantly, you will not be disappointed!!

PS. Did you know Nordstrom’s started in Seattle as a gentleman’s shoe store? Neither did I until I went on this tour. 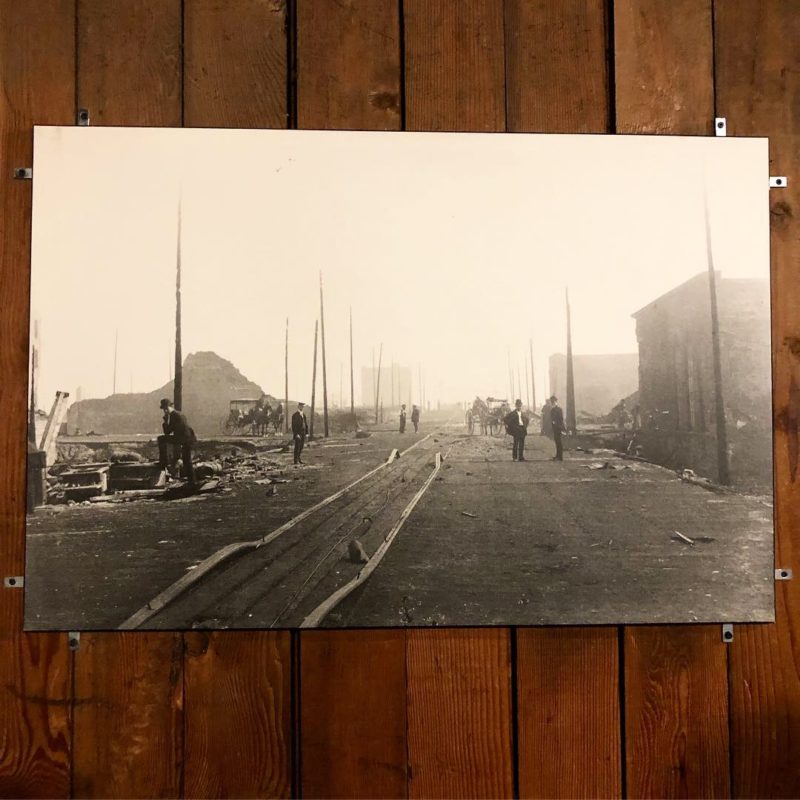 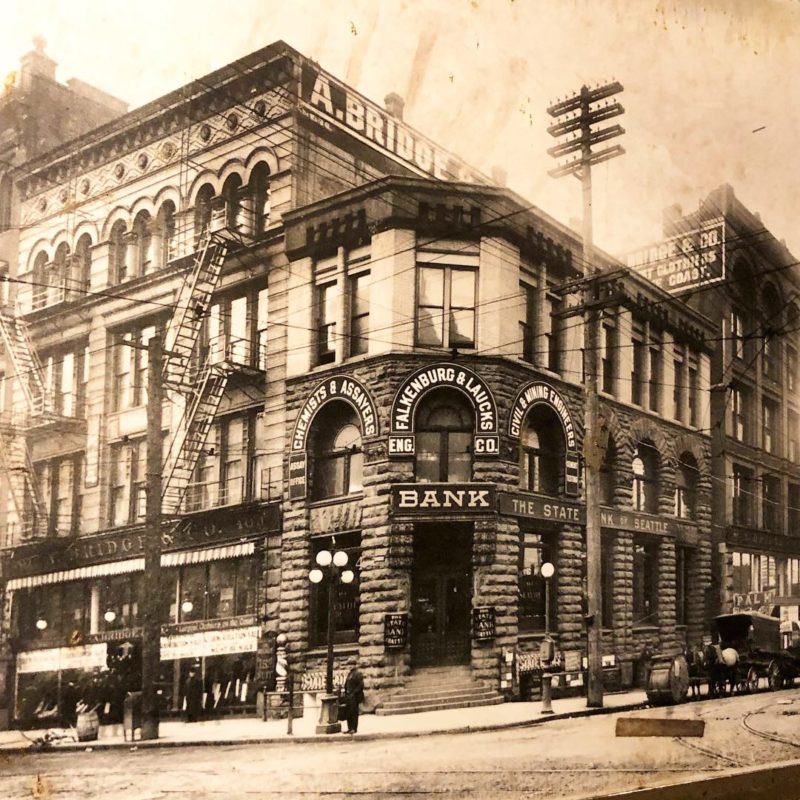 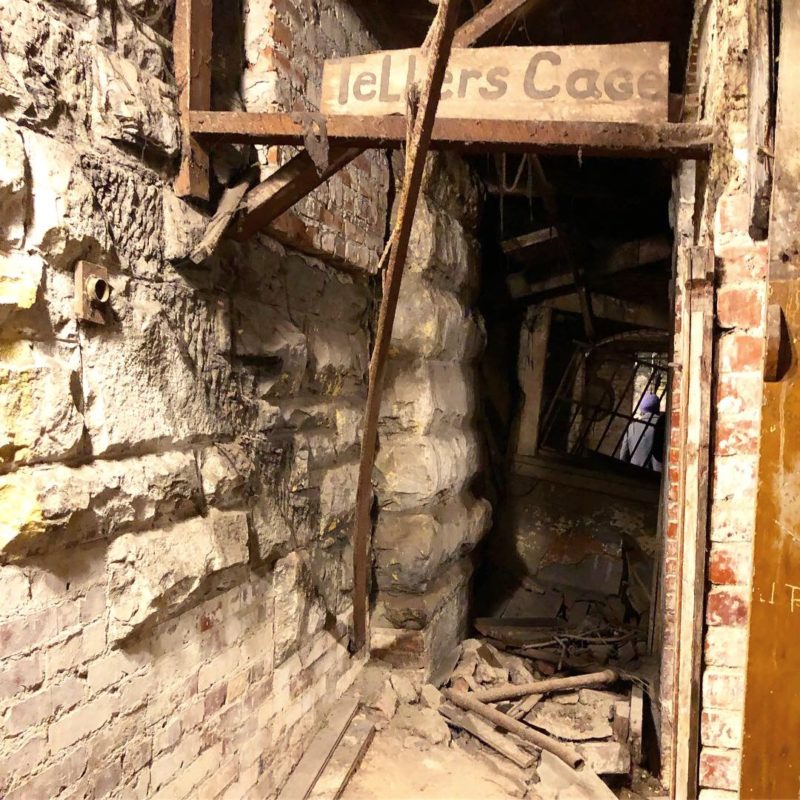 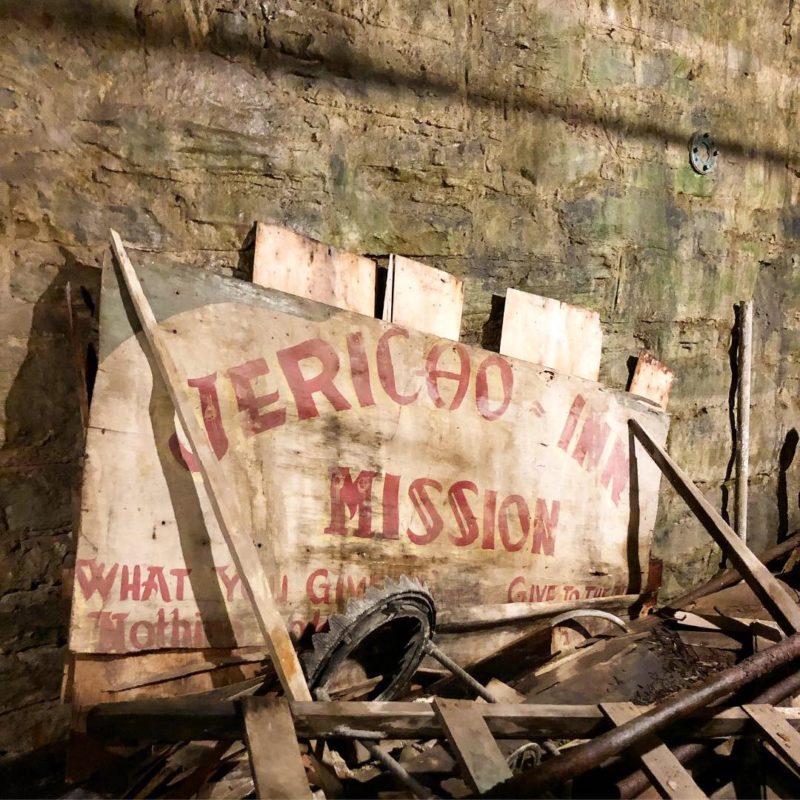 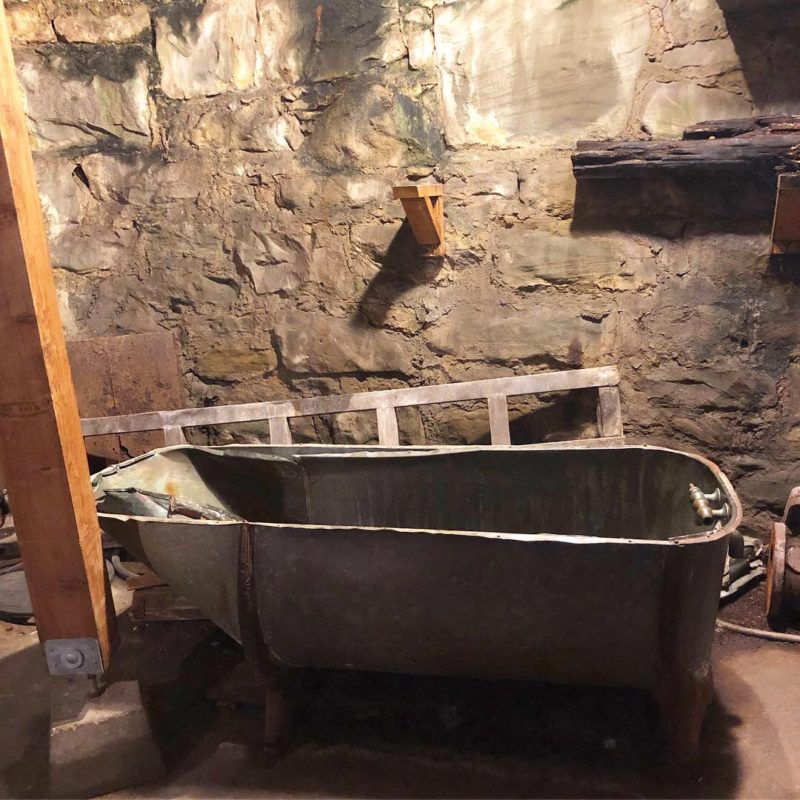 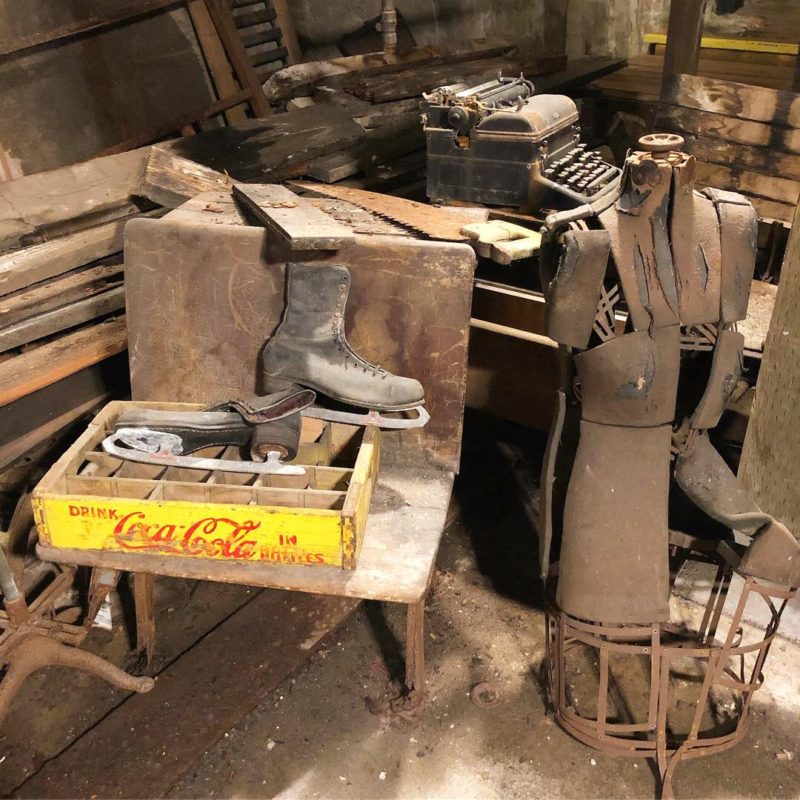 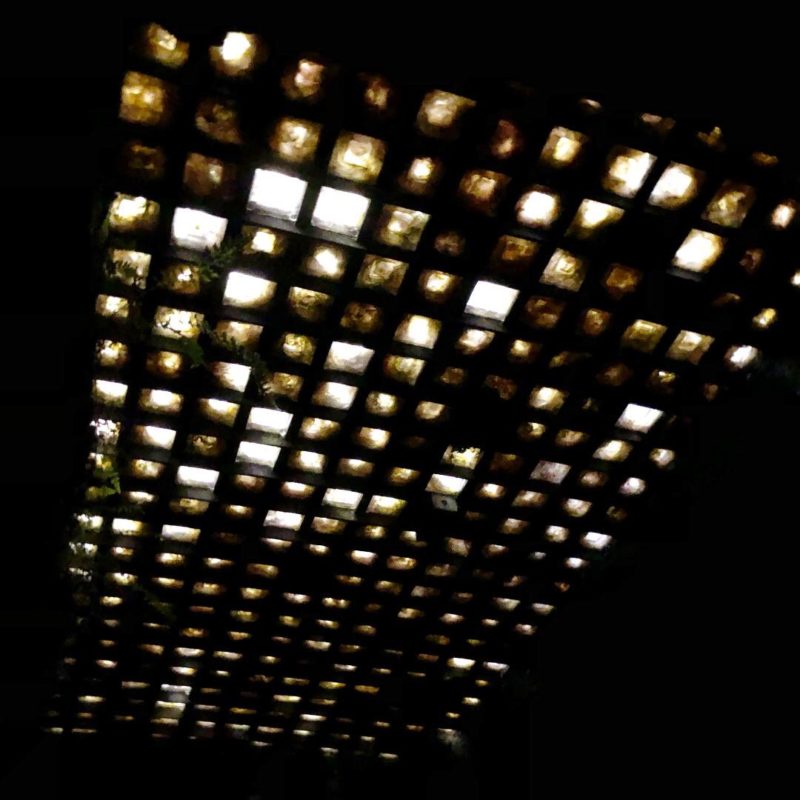 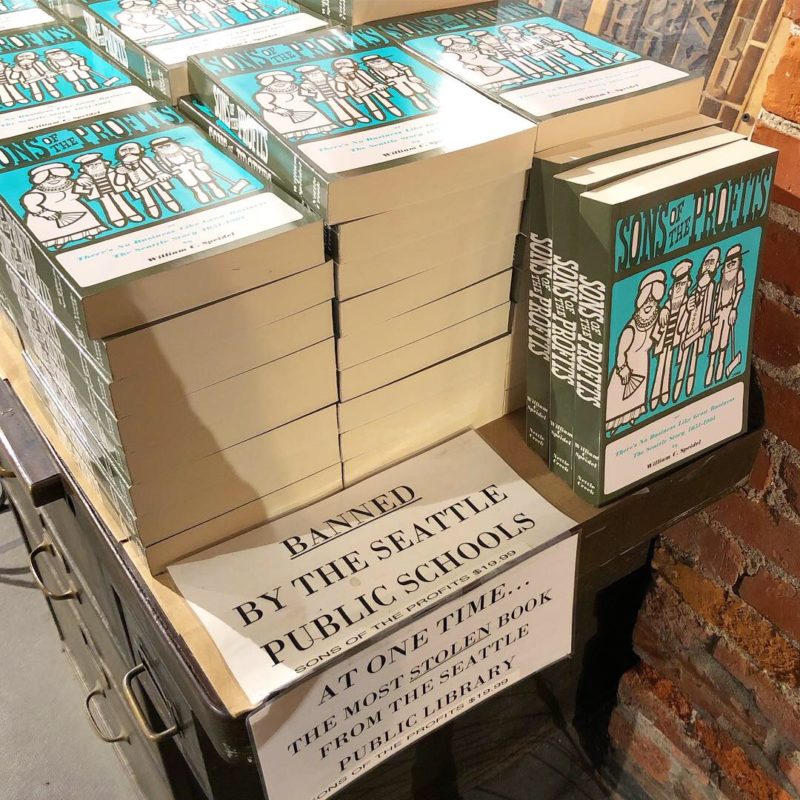 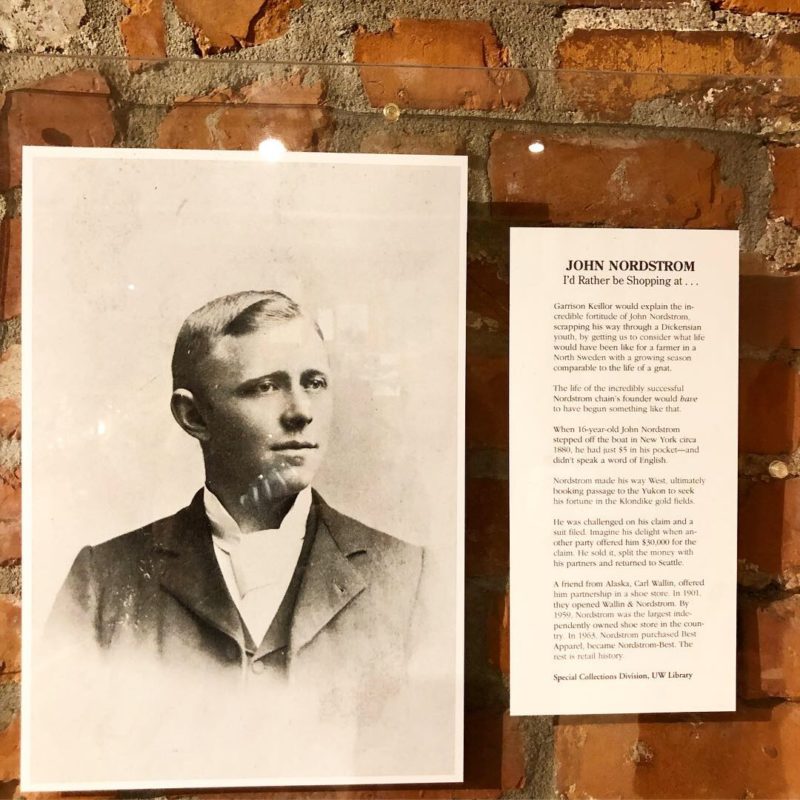 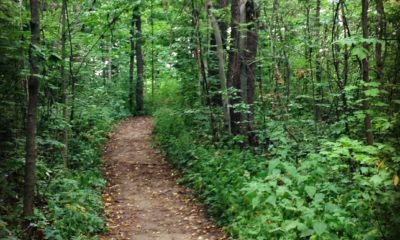