Maggie Hope is My Hero
Books
Warning: Use of undefined constant large - assumed 'large' (this will throw an Error in a future version of PHP) in /home/customer/www/thingsidtellmysister.com/public_html/wp-content/themes/sistermaya2018/single.php on line 116 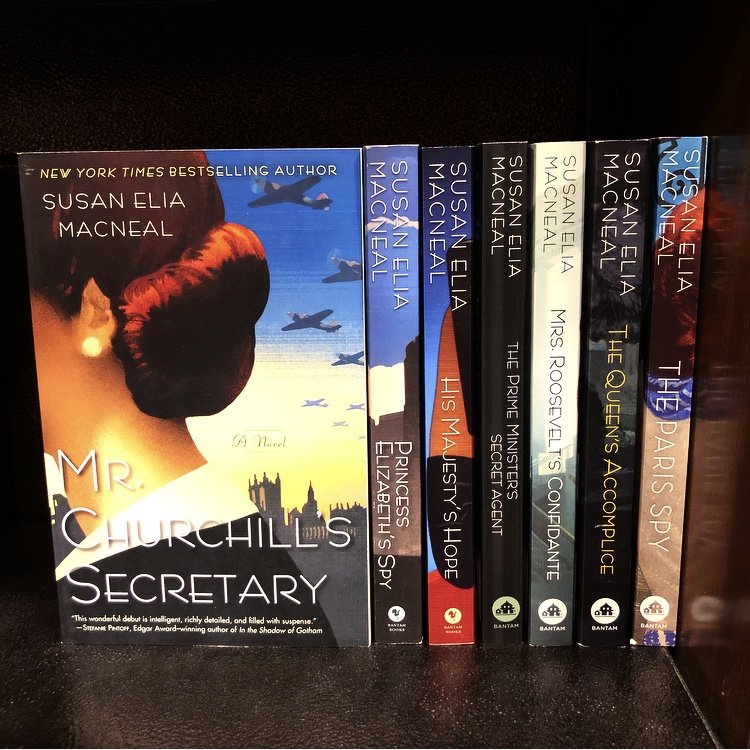 Towards the end of a three week trip through Italy, Croatia and Slovenia this past August, I ran out of books to read.

That’s when I discovered that you can download e-books from the library.

Only problem is the selection is not nearly as robust. While I was searching and searching and searching for one of the 300+ books on my Goodreads – To Read List to be available, I stumbled upon a book called Mr. Churchill’s Secretary. It wasn’t on my list, but it was historical fiction wrapped around a mystery featuring a strong and smart female lead and, most importantly, it was available. So, I “borrowed” it.

The short of it is that Maggie Hope is ridiculously smart graduating top in her class, but due to gender inequalities rampant during that time, she struggles to find a job suitable for her qualifications. She finally accepts a position as a typist for British Prime Minister Winston Churchill during World War II because while it won’t get her a seat at the table where decisions are made, it will at least get her in the room. Unable to simply be a secretary, she uses her intuition, problem-solving skills, intelligence and a knack for code-breaking to unravel a mystery that’s a matter of national security. There’s some romance, the constant threat of the Blitz, witty one liners, a dash of family drama and more twists and turns than a rollercoaster. It was a heck of a ride and, I was so intrigued, I finished it in two days.

The best part? At the end of the book, I found the first chapter of the sequel.

I couldn’t get to my library app fast enough, but alas it wasn’t available for download. Further research lead me to the fantastic news that there were actually SEVEN books in this series. I immediately searched for all of them in my library and reserved the few they had and requested inter library loans for the ones they didn’t so I could dive right back into Maggie Hope’s world and follow along on her next adventure – Princess Elizabeth’s Spy – in which after training to become an MI-5 secret agent, she is assigned to be a math tutor for the future Queen of England after they catch wind of a plan to kidnap her.

Legit…so good. AND, the author, Susan Elia MacNeal, has done so much research on her non-fictional characters and what happened during the war (she even lists the resources at the end of every book, in case you want to read them yourself) that you’ll even learn something while being wildly entertained. In the first book, there was so much insight on Churchill and, in the second, it was all about the royal family, including how Princess Elizabeth and Prince Philip met. MacNeal’s attention to detail in this aspect is continued throughout all her books and is a big reason why I found them so authentic.

The Maggie Hope series is an entertaining and educational escape from reality. I highly recommend all seven books. 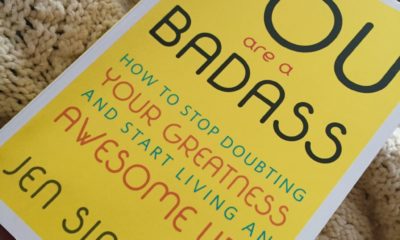 Personal Growth
I Am a Badass and So Are You!
read more 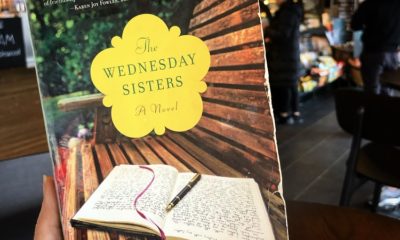 Books
I Want To Be A Wednesday Sister
read more