I Have a Better Idea
Faith
Warning: Use of undefined constant large - assumed 'large' (this will throw an Error in a future version of PHP) in /home/customer/www/thingsidtellmysister.com/public_html/wp-content/themes/sistermaya2018/single.php on line 116 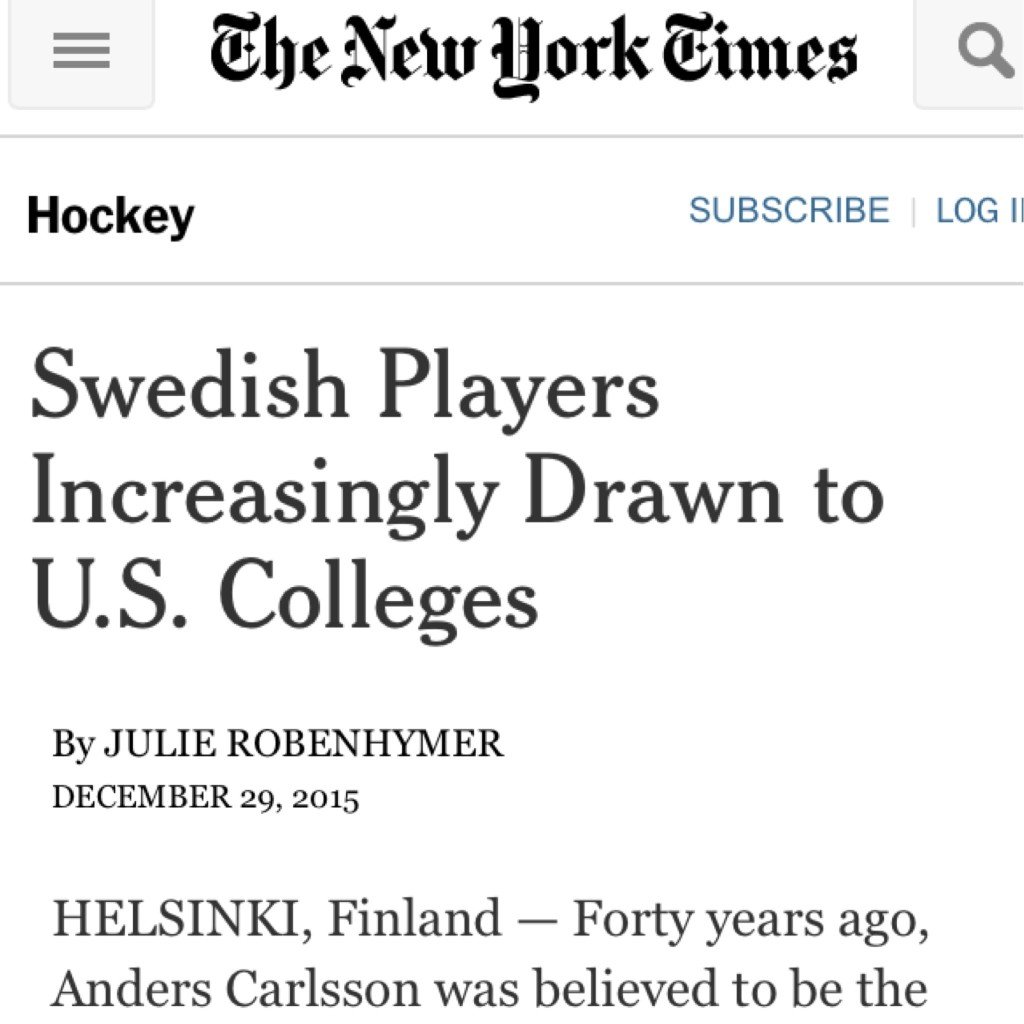 I pray daily – multiple times a day actually – because loving Jesus is my happy place…along with any craft store or froyo shop. Those places make me pretty happy too…

This was one of those situations.

As I was preparing to cover the 2016 IIHF World Junior Championship in Helsinki, Finland, I was praying for a particular opportunity to open up for me. I prayed and I prayed about it for months, but it didn’t happen for me and that was a bummer. That said, God is good and He never lets us down because I was now able to explore other opportunities – one in particular that I had never even considered.

For the past few years, I had noticed that more and more college hockey teams had a Swedish player. It was like you weren’t really a team unless you had one. Even the University of Minnesota, which is famous for recruiting only Minnesota-born players, had one! It was awesome and interesting and I wanted to write a story about it, but I never really had a good reason to…until now.

This year, Team Sweden invited three NCAA players to their WJC training camp giving my Swedes in college hockey idea some legs. Not only were more Swedes playing than ever before, but these were elite Swedish players with NHL potential, not just guys simply looking to get an education while playing out the end of their competitive careers. The NCAA was officially a bonafide path to the NHL in the eyes of young elite Swedish players. This was news worthy!

I asked a colleague for suggestions on a media outlet I should pitch the story to and he casually threw out The New York Times. To which, my immediate response was laughter. Yeah…sure…The New York Times…let me just call them right up!!

Never in my life had I even considered the possibility that I would one day be published by The New York Times. Not even on the first day of my Introduction to Journalism class – when you’re all bright-eyed and bushy-tailed, the world is your oyster and anything is possible – did I consider it a goal of mine to be published by such a prestigious news media outlet. It was partly because I was into sports and fashion and my ideal outlets were ESPN (check!) and Vogue (still waiting on that opportunity…), but still…The New York Times….you’ve got to be kidding me?!

As soon as I stopped laughing at the possibility, I asked myself, “Why not? Never know until you try!” and immediately reached out to a few people, got the contact info for the sports editor and a few weeks later…BOOM! I was published in The New York Times!

With three features published and hopefully many more to come, I am in awe of God’s ability to provide in abundance. It wasn’t the opportunity I had been praying for, but I was reminded once again that God’s vision for my life is far better than anything I could have ever imagined for myself.

God is so good! 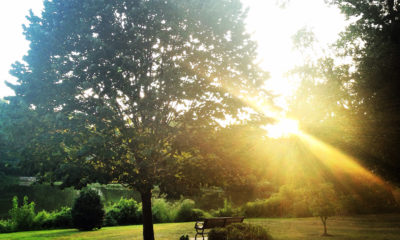