Great Fashion Doesn’t Have To Break The Bank… or Bust Your Closet
Fashion • Finance
Warning: Use of undefined constant large - assumed 'large' (this will throw an Error in a future version of PHP) in /home/customer/www/thingsidtellmysister.com/public_html/wp-content/themes/sistermaya2018/single.php on line 116 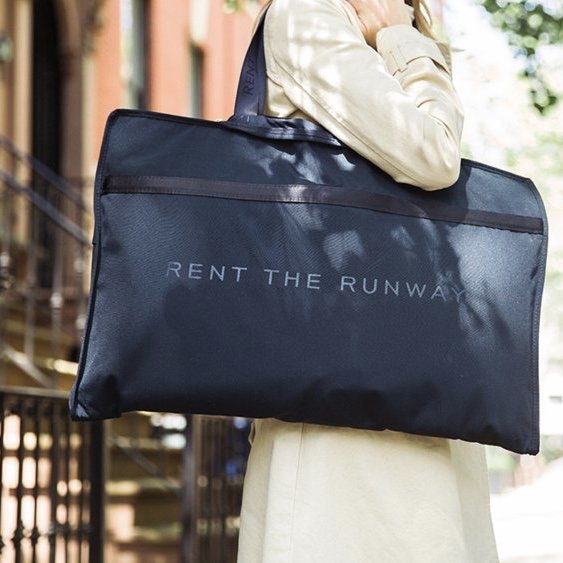 I don’t believe in paying full price for anything, especially fashion.

My mom taught me a long time ago not to spend a lot of money on anything that I don’t plan on wearing ten years from now and I’m willing to bet that’s the exact moment became a bargain hunter. I don’t buy anything that isn’t on sale or without a coupon, hopefully both, and neither should you.

That said, never buy something just because it’s on sale. If you aren’t thinking twice about possibly buying it at full price, you shouldn’t think once about buying it at half price. The discount should be a bonus, not a selling point! But, I digress…

Since I’ve been taking on the big purge and decluttering thanks to Marie Kondo and her Life-Changing Magic of Tidying Up, I’ve been buying even less because I refuse to create all this space in my closet just to fill it back up again. So, just like with the rest of my life, I’ve started to become more intentional with my wardrobe and that’s why I’ve started renting my clothes.

Hear me out on this…

Retail therapy is real. There’s some sort of endorphins released when you bring home a fabulous new outfit or five, which is why you’re on cloud nine and can’t wait to wear them. But that’s where the problems start. First, I like nice things and, while I’m frugal with my money and want value for whatever I buy, I still have a hard time sticking to a budget. Second, once I bring it home, I need to find a home for it in my closet, which is still more full than I’d like it to be. Third, I have to wash it and put it away.

All three of those problems are entirely solved by renting the majority of my wardrobe through Rent the Runway and Le Tote.

I have unlimited subscriptions with both companies so my budget for new-to-me clothes is the same every month, I have a rotating closet of fabulous designer duds, AND – this is arguably the best part – when I’m done, I just pack it up and send it back. They wash it for me…or rather for the next renter.

It started out as needing a fancy dress for an event and when I saw that the cost to rent the dress I wanted with RTR was $30 shy of subscribing to the unlimited package ($159) and getting three additional items, I decided to give it a try.

I select my items online or through their app and 2-3 days later they show up on my doorstep. RTR has a great selection, but it’s more high-end and great for work and formal events or if you want to have an uncommitted relationship with trendier styles, but it’s lacking on the casual side of the spectrum. That’s why I started renting with Le Tote as well, which has been great for cute tops, jeans, skirts and even workout gear. You can also rent accessories – including purses – with both AND, depending on your season in life, they each have a great selection for wedding parties and an extensive maternity selection.

In total, I don’t spend more than $250 a month and I get that new clothes high anytime I want. If there’s an item I really, REALLY like, I can either choose to rent it again later, buy it at a discount instead of returning it or, as an unlimited subscriber, I get early access to their warehouse sales and can buy it later at an even deeper discount, assuming it’s available.

In the end, I have a perfectly edited closet fully stocked with basics to mix and match and compliment my rental pieces. I don’t have to worry about busting my discretionary shopping budget or being in a constant state of purging as I bring in new pieces. And, most importantly, I have way less laundry to do.

It’s a total win and I can’t recommend it enough.

next post
So You Want to Learn to Knit... 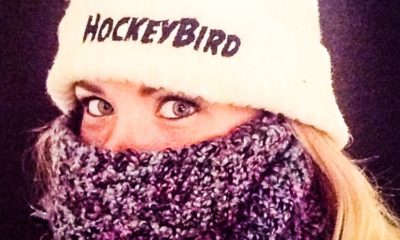 Fashion
So You Want to Learn to Knit…
read more 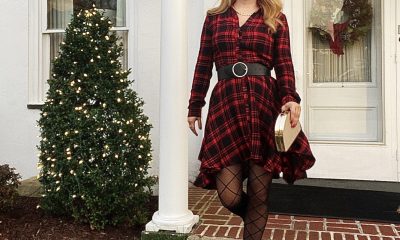 Fashion
What’s Black and Red and Plaid All Over?
read more