Don’t Let Fear Win
Personal Growth • Travel
Warning: Use of undefined constant large - assumed 'large' (this will throw an Error in a future version of PHP) in /home/customer/www/thingsidtellmysister.com/public_html/wp-content/themes/sistermaya2018/single.php on line 116 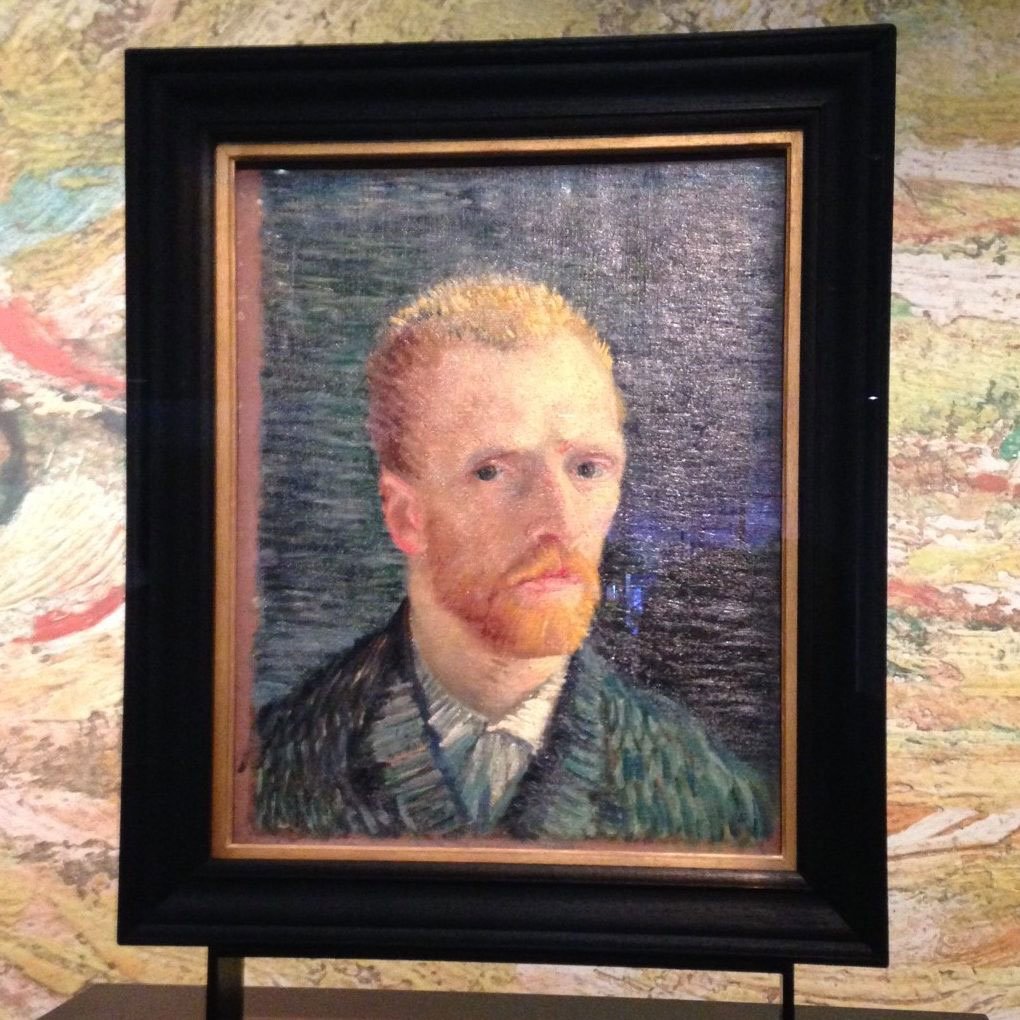 When I was in grade school, we had this really amazing art teacher who taught us about famous artists and their contributions to the art world whether it be a technique or color combinations or composition or subject matter and then she would teach us ingenious ways to simulate their works of art but with our own twist. We’d create impressionist art with melting crayons and paint self portraits and draw large scale objects one section at a time and even though I would never call myself an artist in that way, I sure felt like one. So thank you, Mrs. Gaunt.

I tell you this because in studying Vincent van Gogh and falling in love with Starry Night and Sunflowers, I stumbled upon a quote – I am a big fan of inspirational quotes, as you may have noticed – and this one has stuck with me since the eighth grade:

This is why I’m a huge advocate of breaking down big, fat, scary goals into smaller, more manageable tasks that when accomplished together will help me reach my ultimate goal. But it wasn’t until I had the opportunity to visit the van Gogh Museum in Amsterdam that I fully understood his perspective of those words.

But before I get to that, I want to talk about something else and that is this impression we have of people who are really good at things. We incorrectly assume that they’ve always been that good. That they were blessed with a talent and one day they just went out and said, “I want to be a fill-in-the-blank!” and did it and the whole world stood back in awe. That there weren’t hours and months and years or even decades of practice that went into that awe inspiring moment. That they’ve never failed. That they’ve always been that successful. That there’s no way we could ever be that talented and do what they did.

Lies. All lies. And van Gogh is another example of that.

After touring the museum you understand just how tragic his death was, how special his paintings were, and how inspirational he actually was. Like so many of us, failure absolutely petrified him, but it’s also what motivated him.

He worked tirelessly at his craft. In fact, after a handful of failures, he did nothing but practice for an entire year and, for most of his career, especially in the beginning, he never sat down at a canvas to paint until he had first sketched the image and then broke it down piece by piece. First, drawing certain parts like hands or a face or the details of a vase and then painting them individually as a test and only when he was happy with all the small details did he attempt to put them all together and create a masterpiece. As he said…great things are a series of small things put together.

We’re all afraid to fail and that fear alone kills so many of our dreams, but it’s people like van Gogh, who stare fear right in the eyes, overcome every obstacle, every criticism, challenge themselves to improve, continue moving forward to making progress and commit themselves to go after their dreams with reckless abandon that end up having 1.5 million people visit their museum every year and have pieces of art that sell for tens of millions of dollars. 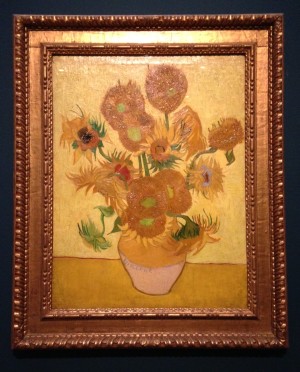