Let Your Light Shine
Personal Growth
Warning: Use of undefined constant large - assumed 'large' (this will throw an Error in a future version of PHP) in /home/customer/www/thingsidtellmysister.com/public_html/wp-content/themes/sistermaya2018/single.php on line 116 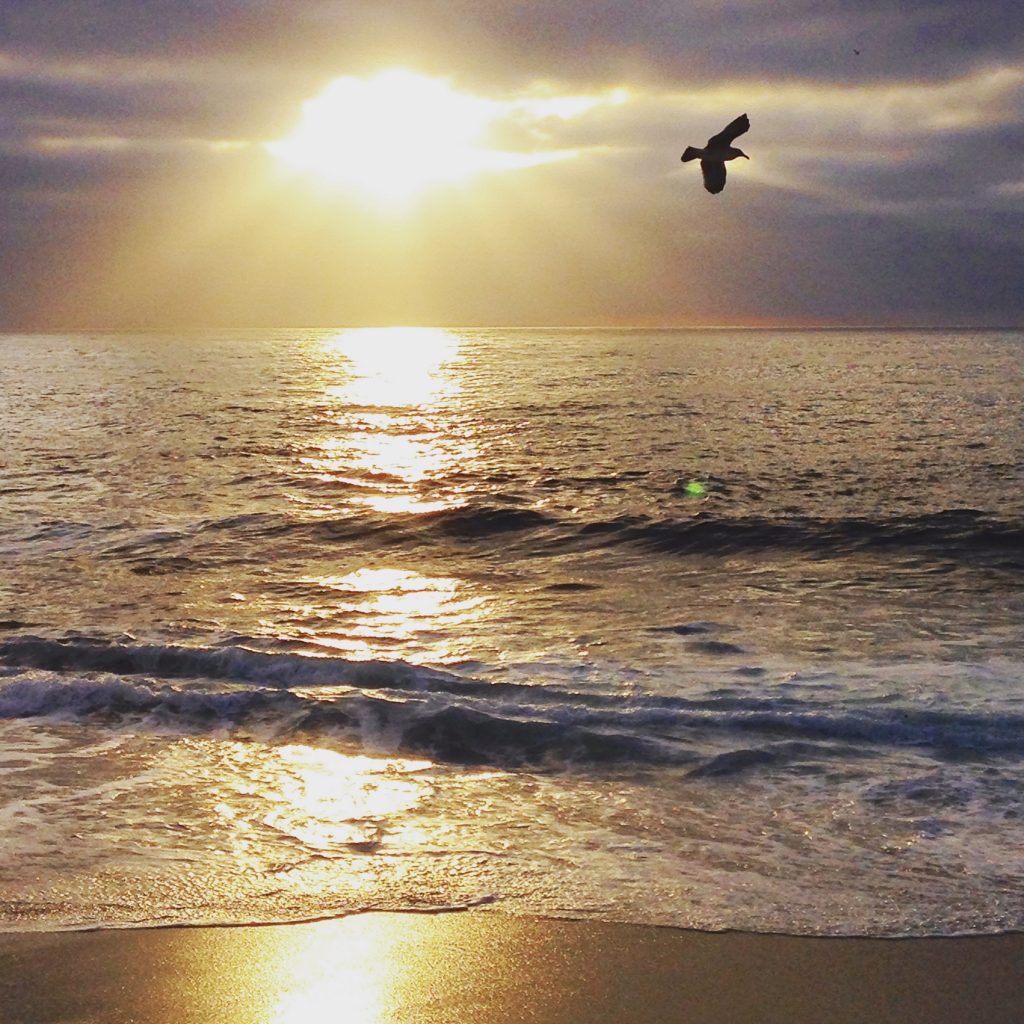 I’m not sure when or why or how it happens, but at some point we stop being concerned with just doing our best and start focusing on being better than everyone else in seemingly every possible way. It’s straight up vicious because all those comparisons have the power to steal our joy for each and every success we have.

We start convincing ourselves we’re not pretty enough or smart enough or creative enough or athletic enough or fill-in-the-blank enough. We constantly judge our worth compared to what others have or do and it eats away at our soul bite-by-itty-bitty-bite until we are consumed by jealousy … unless we flip the switch and stop it dead in it’s tracks.

Here are a couple ways I try to do this whenever I’m bitten by this particular bug:

1 – Tell that voice inside your head that says you you’re not good enough to zip it. You are in control of your thoughts. No one is making you think these things. So make the choice to not think them. Every time a nasty thought runs through your brain, recognize it for the lie that it is and replace it with a more complimentary one. Easier said than done – I know – but try it because, if practiced consistently, it works and the compliments become much easier to believe…because they’re true!

2 –  Stop comparing yourself to others. You don’t have to be better than someone else to be awesome. It’s not like there’s a limited amount of awesome to go around and if they have more awesome than you, it somehow makes you less awesome. That’s not how it works. There is an abundance of awesome in this world. Plenty to go around for everyone to be awesome. So, embrace YOUR awesome AND theirs.

3 – Remind yourself that no one is perfect or has a perfect life. We’ve all experienced loss and heartache and struggle and failure and we are all going through something that falls somewhere on the “This Sucks” spectrum. It may seem like someone’s got it all together and life is just amazing for them, but I promise you, it’s not. That doesn’t mean it’s awful, just that it’s not quite as perfect as you think it is because most people only show the best version of themselves and keep the ugly stuff hidden … especially on social media! Don’t be blinded by the hype.

4 – Use it as motivation to do and be better. A competitive spirit is a healthy thing to have when channeled in a positive direction. You see someone else being successful? Awesome! Hit them with a high-five and ask them how they did it. Is there something you can learn from them and use on your own path of success? Is there a possibility to pivot, change your approach and do something differently? Use their success as a road map, assess the options and opportunities available to you and devise a game plan to get after it.

5 – Celebrate the success of others. I know this sounds backwards, especially if it’s a situation where you’d like to have had that particular success for yourself, but A) It’s in giving that we receive and those feel good endorphins are contagious, and B) Sometimes you need a front row seat to the celebration just so you can see firsthand what’s possible and what that kind of success looks and feels like. Enjoy their happiness in that moment, desire it for yourself and remember that feeling when things get tough to help you push through and keep fighting for it.

6 – Remember your own success. It’s easy to forget everything you’ve already accomplished enroute to a bigger goal because you’re still in the middle of trying to climb that particular mountain, but it’s so important to recognize – and celebrate! – how far you’ve already come along the way.

Hopefully, those tips will be helpful the next time you start playing the comparison game because no one is better at being you, than YOU!

That is your super power.

Use it and let your light SHINE!