My Most Productive Year Yet
Personal Growth
Warning: Use of undefined constant large - assumed 'large' (this will throw an Error in a future version of PHP) in /home/thingsi1/public_html/wp-content/themes/sistermaya2018/single.php on line 116 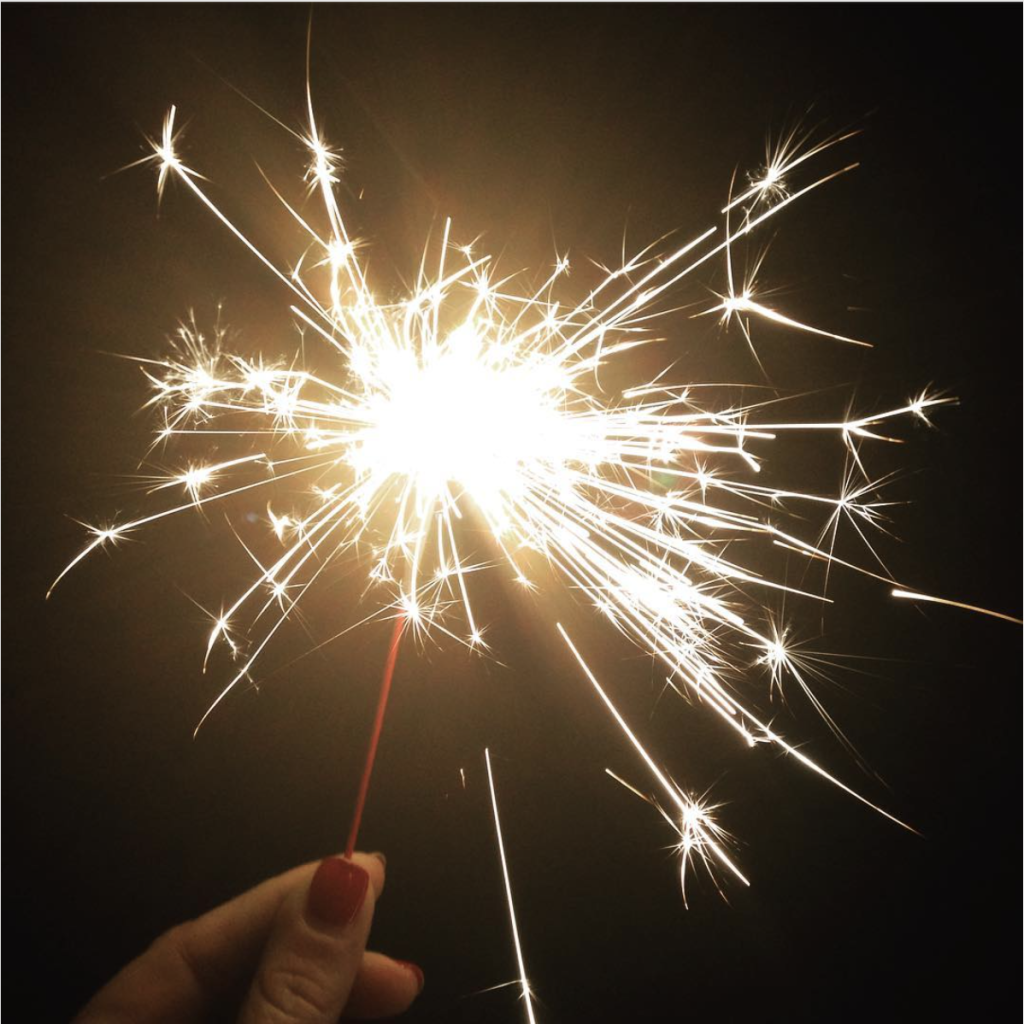 Thirteen months ago, I found myself saying ‘I’d love to do that someday…’ or ‘I’ve always wanted to do that!’ far more than I’d like to admit. Once I realized what I was doing – or more appropriately, what I wasn’t doing – I started asking myself why. Why wasn’t I doing any of those things that I really wanted to do, like travel more or learn another language or take control of my financial future or challenge myself in new ways?

After some reflection, I realized I had allowed things that weren’t important to me become important leaving no time for the things I actually wanted to do. I was making the choice – albeit a subconscious one – to wander aimlessly through life and simply hope things fell into place, doors would open up and opportunity chased me down, but it doesn’t work like that.

They say a goal without a plan is just a dream. What’s a life without a plan? Let me tell you… unfulfilled. While I told myself I had a lot of goals, I had no plans in place to actually achieve those goals. They were just dreams and it was time to stop dreaming and start planning and, more importantly, start doing!!

By not choosing to make the most of every single day I’m lucky to be alive, I was simply existing…not living. I don’t know why God put me on this earth, but I’m 100 percent certain it’s to do more than take up space.

I wanted a life full of purpose and I know that’s what God wants for me too. I wanted to take action and live the life I’ve always dreamed about. I decided right then and there that I would live with intention and that 2015 would be my most productive year yet.

I made a list of all those things I always wanted to do and I made sure they were at the forefront of my brain so I could make a plan and take action to accomplish them. Some came with instant gratification – like learning how to crochet – and some required a little more planning – like buying a new car. Some I couldn’t accomplish in one year – like becoming fluent in French – and some I didn’t accomplish – like run a half marathon – but even though I didn’t cross everything off my list of things to do in 2015, I am closer to achieving them than ever before.

As an added bonus, I accomplished things I never even thought about putting on my list – like be published in The New York Times (!!!) and visit Auschwitz and eat an absurd amount of pirogues in Poland. There is no doubt that I accomplished more in 2015 because I decided to live with intention and make the most of every day.

So here’s to an amazingly productive 2016! Make the choice to do more and be more and expect more from yourself in all areas of your life. Stop dreaming about the life you want and start creating it! Point yourself in the right direction and keep pushing forward because amazing is totally within your reach.

next post
I Am a Badass and So Are You!